ABOUT
In 1989, the Marblehead Race Week Centennial Committee established the Marblehead Yacht Racing Hall of Fame in recognition of those individuals who have had a significant impact on racing in Marblehead, whether it be in the competition itself, in management, in a supporting capacity, and have made a lasting contribution to the sport worthy of recognition.

MEMBERSHIP CRITERIA
An individual who, while hailing from Marblehead:
1) Achieved national or international recognition in racing events or
2) Successfully promoted Marblehead as a world-class racing center or
3) Demonstrated an outstanding commitment to Marblehead’s race management or
4) Has been instrumental in the successful innovation, design, development. and construction of well-known racing yachts.

CHECK IT OUT
To see more about one Hall of Famer, Norm Cressy, click here.  Who do you think the next Marblehead Hall of Famers will be?  Tell us what you think in the comment below! 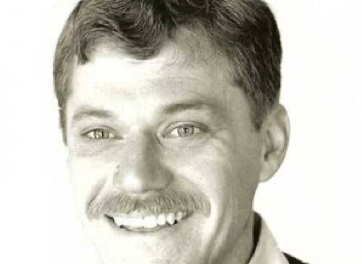 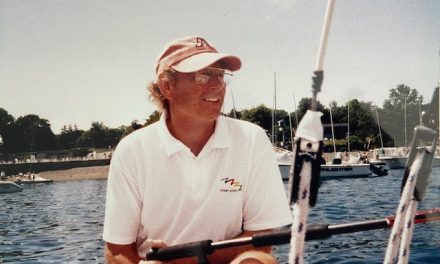 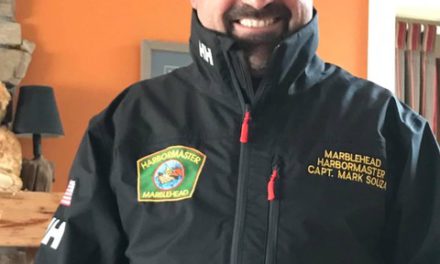 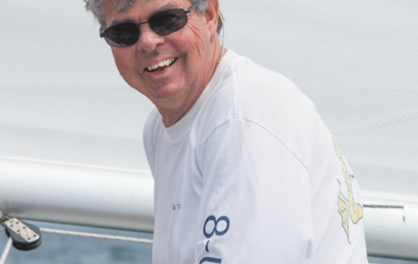